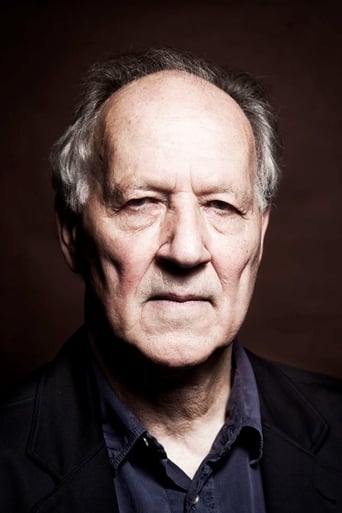 Werner Herzog (German: [ˈvɛɐ̯nɐ ˈhɛɐ̯tsoːk]; born 5 September 1942) is a German film director, screenwriter, author, actor, and opera director. Herzog is a figure of the New German Cinema. His films often feature ambitious protagonists with impossible dreams, people with unique talents in obscure fields, or individuals who are in conflict with nature. Werner Herzog made his first film in 1961 at the age of 19. Since then he has produced, written, and directed more than sixty feature- and documentary films, such as Aguirre, the Wrath of God (1972), Nosferatu the Vampyre (1978), Fitzcarraldo (1982), Lessons of Darkness (1992), Little Dieter Needs to Fly (1997), My Best Fiend (1999), Invincible (2000), Grizzly Man (2005), Encounters at the End of the World (2007), Bad Lieutenant: Port of Call New Orleans (2009), and Cave of Forgotten Dreams (2010). He has published more than a dozen books of prose, and directed as many operas. French filmmaker François Truffaut once called Herzog "the most important film director alive." American film critic Roger Ebert said that Herzog "has never created a single film that is compromised, shameful, made for pragmatic reasons, or uninteresting. Even his failures are spectacular." He was named one of the world's 100 most influential people by Time magazine in 2009. Decription above from the Wikipedia article Werner Herzog, licensed under CC-BY-SA, full list of contributors on Wikipedia.