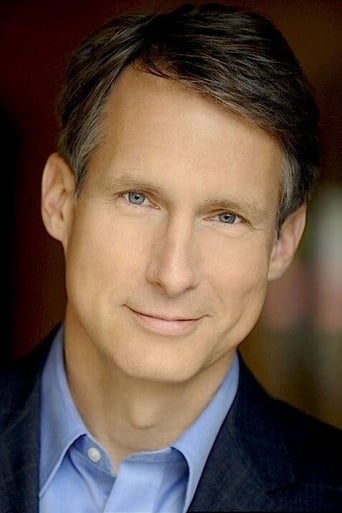 From Wikipedia, the free encyclopedia. Gregg Edelman (born September 12, 1958) is an American movie, television and theatre actor. Edelman was born in Chicago, Illinois and was trained at Northwestern University (Evanston, Illinois). He is married to actress Carolee Carmello, with whom he has a daughter Zoe age 14, and son Ethan and resides with his family in Leonia, New Jersey. He made his Broadway debut in the 1979 production of Evita and started attracting serious attention as Cliff in the 1987 Broadway revival of Cabaret.