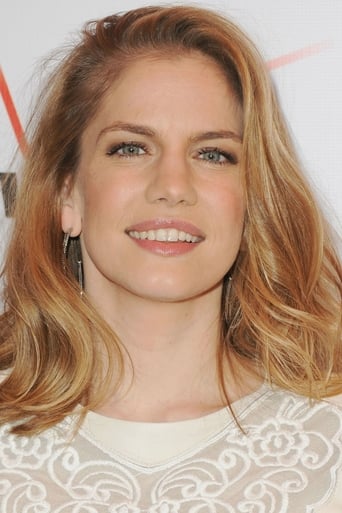 Anna Chlumsky (born December 3, 1980, in Chicago, Illinois) is an American actress best known for playing Vada Sultenfuss in the 1991 movie My Girl and the 1994 sequel My Girl 2. Her father, Frank Chlumsky, is an instructor in the culinary program at Kendall College in Chicago. Her surname (pronounced kh-lum-skee) is Czech-Slovak in origin, meaning hill. Her cousin, Vik Foxx, is the drummer for The Veronicas. Description above from the Wikipedia article Anna Chlumsky, licensed under CC-BY-SA, full list of contributors on Wikipedia.