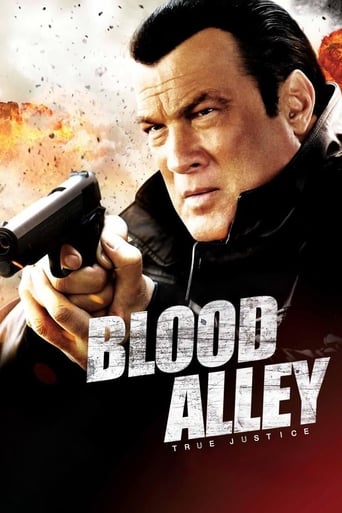 Elijah Kane Is on a new mission for the government after being promised that the CIA will provide information about who put out a hit on his previous team. Kane and the new team have to take down a high level gang boss involved in human smuggling but under investigation uncovers a larger conspiracy involving organ trafficking.