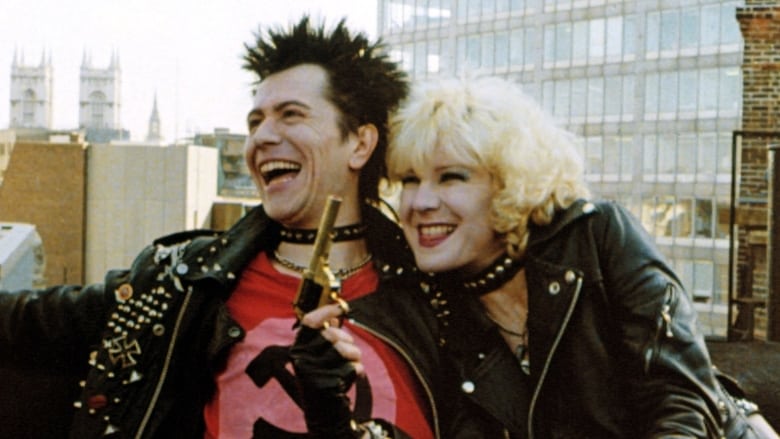 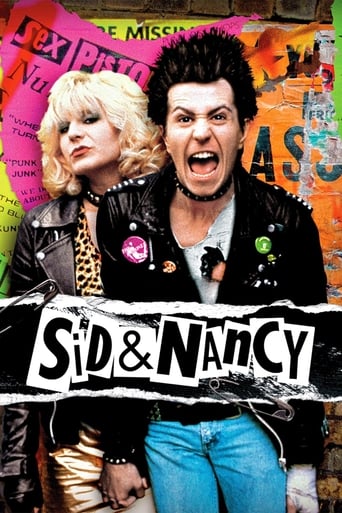 In January 1978, after their success in England, the punk rock band Sex Pistols venture out on their tour of the southern United States. Temperamental bassist Sid Vicious is forced by his band mates and their manager to travel without his troubled girlfriend, Nancy Spungen, who will meet him in New York only after a traumatic event. When the band breaks up and Sid begins his solo career in a hostile city, the turbulent couple definitely falls into the depths of drug addiction and co-dependency, a last journey with no return. 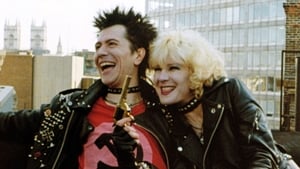