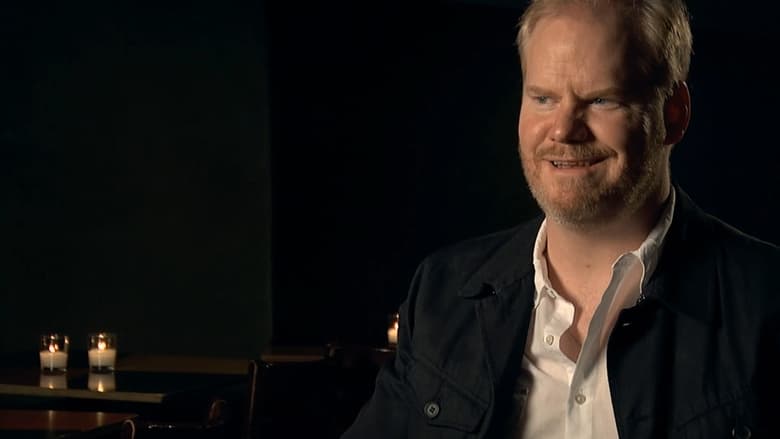 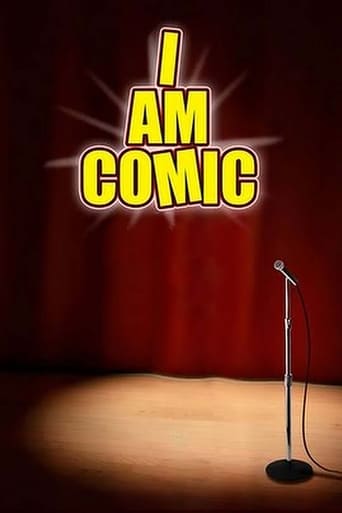 Through unprecedented backstage access and candid interviews, the film weaves through the absurd world of the working comedian and reveals a crazy and hilarious psychological profile of its practitioners. We also follow retired comic Ritch Shydner's attempt to climb back on stage after a thirteen-year hiatus. At the top of his game in the 1980's, Shydner had HBO specials, shot five pilot TV shows, and numerous late night appearances (Carson, Letterman, Leno, etc.) but the big time eluded him. Equipped with the collective wisdom and nutty musings of over 80 of his peers, he gives it another shot. Does Ritch have what it takes to connect with today's young crowds and still get the laughs? 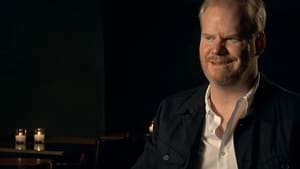