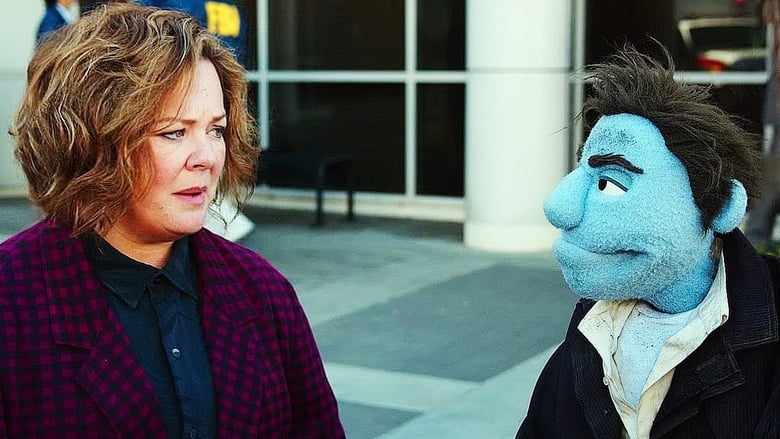 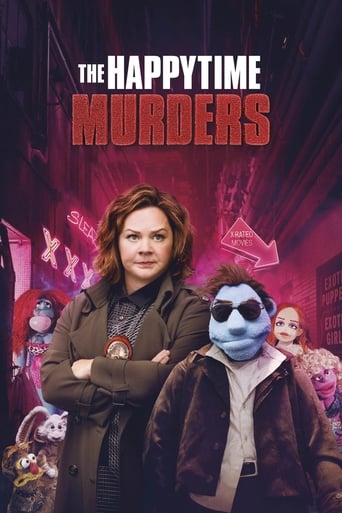 In a world where human beings and puppets live together, when the members of the cast of a children's television show aired during the 1990s begin to get murdered one by one, puppet Phil Philips, a former LAPD detective who fell in disgrace and turned into a private eye, takes on the case at the request of his old boss in order to assist detective Edwards, who was his partner in the past. 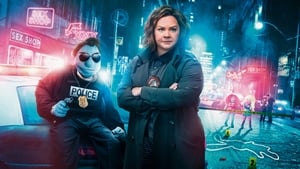 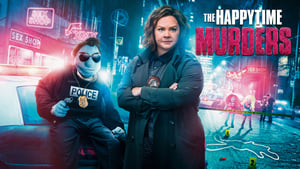 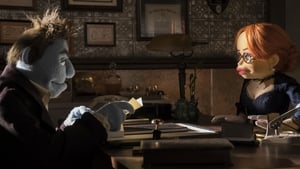 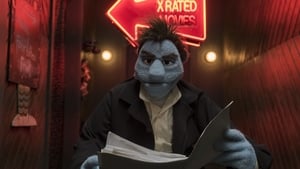 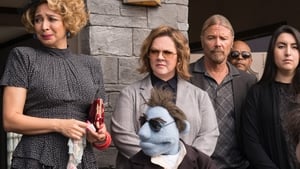 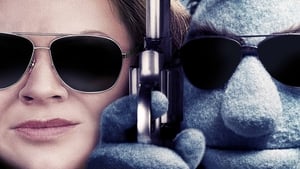