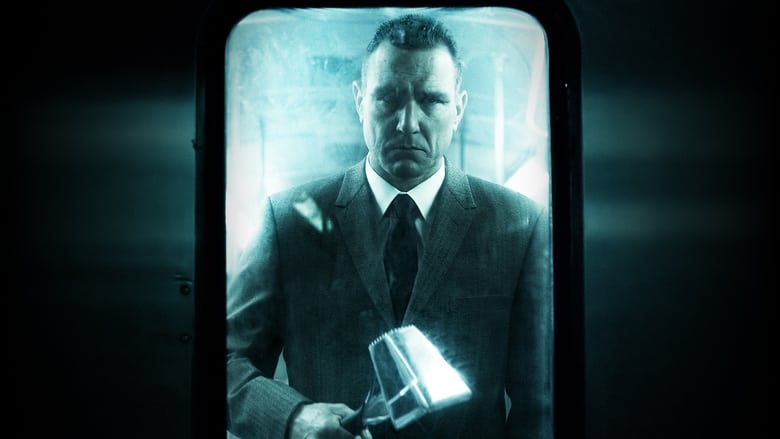 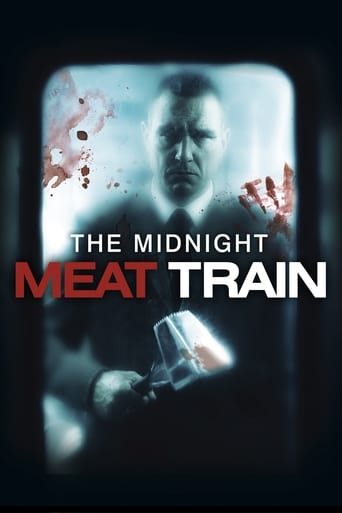 The photographer Leon lives with his girlfriend and waitress Maya waiting for a chance to get in the photo business. When Maya contacts their friend Jurgis, he schedules a meeting for Leon with the successful owner of arts gallery Susan Hoff; she analyzes Leon's work and asks him to improve the quality of his photos. During the night, the upset Leon decides to wander on the streets taking pictures with his camera, and he follows three punks down to the subway station; when the gang attacks a young woman, Leon defends her and the guys move on. On the next morning, Leon discovers that the woman is missing. He goes to the police station, but Detective Lynn Hadley does not give much attention to him and discredits his statement. Leon becomes obsessed to find what happened with the stranger and he watches the subway station. When he sees the elegant butcher Mahogany in the train, Leon believes he might be a murderer and stalks him everywhere, in the beginning of his journey to the darkness. 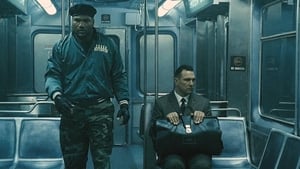 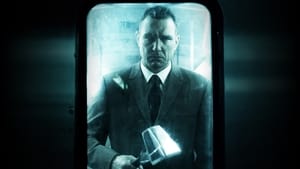 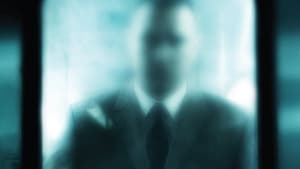 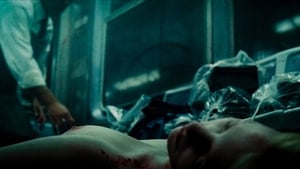 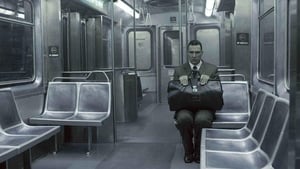