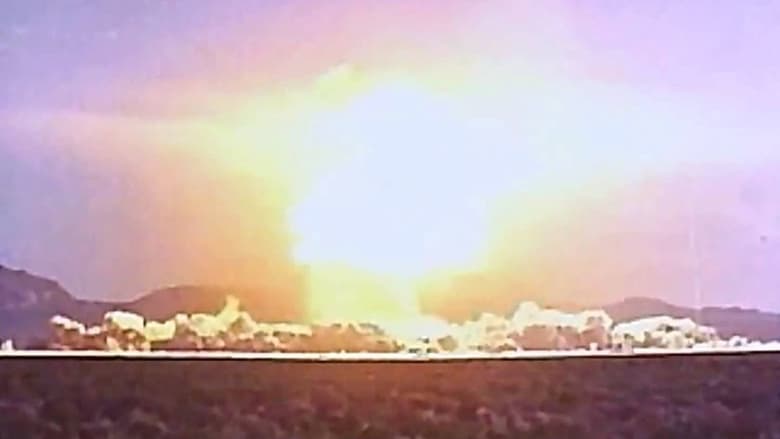 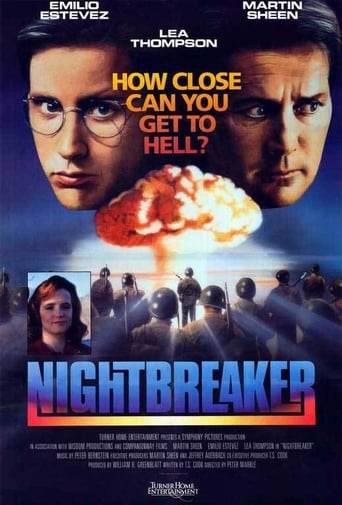 Dr. Alexander Brown (Martin Sheen) arrives in Las Vegas, awarded for his recent medical invention. An ex-G.I. tells Brown he was a test subject during the 1950's, exposed to atomic bomb radiation in the Nevada desert-- will Brown help the man uncover the truth? In 1950's Nevada, Brown (played by Emilio Estevez) is a young psychiatrist and a guest of the U.S. Army, where soldiers were routinely exposed to excessive radiation. The young Brown and a colleague interview soldiers, who show their ignorance and insouciance in the face of this danger. The movie intercuts scenes between the young Alexander Brown and older Alexander Brown, some thirty years after the nuclear tests. Will the decorated psychiatrist finally speak out on the atrocity he witnessed? 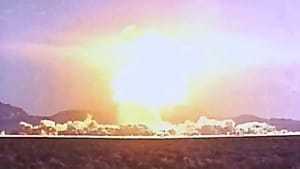