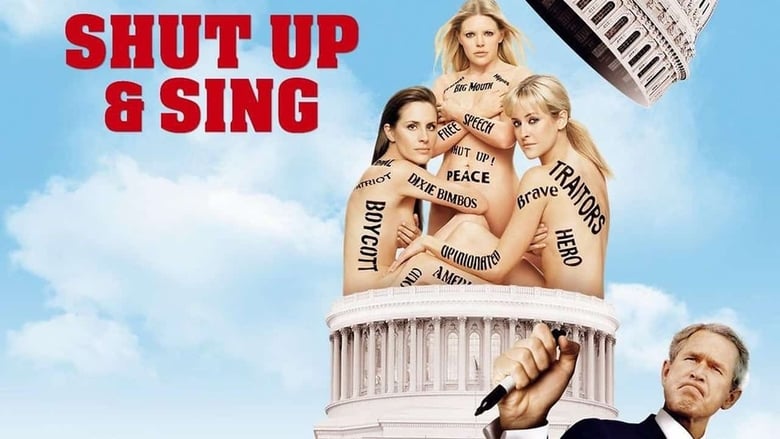 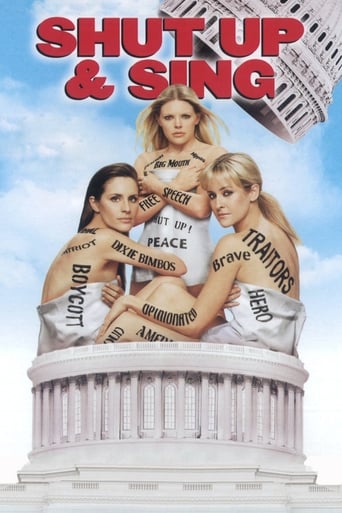 Shut Up and Sing is a documentary about the country band from Texas called the Dixie Chicks and how one tiny comment against President Bush dropped their number one hit off the charts and caused fans to hate them, destroy their CD’s, and protest at their concerts. A film about freedom of speech gone out of control and the three girls lives that were forever changed by a small anti-Bush comment 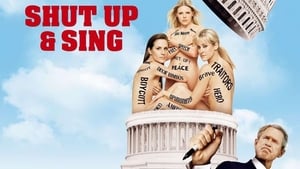