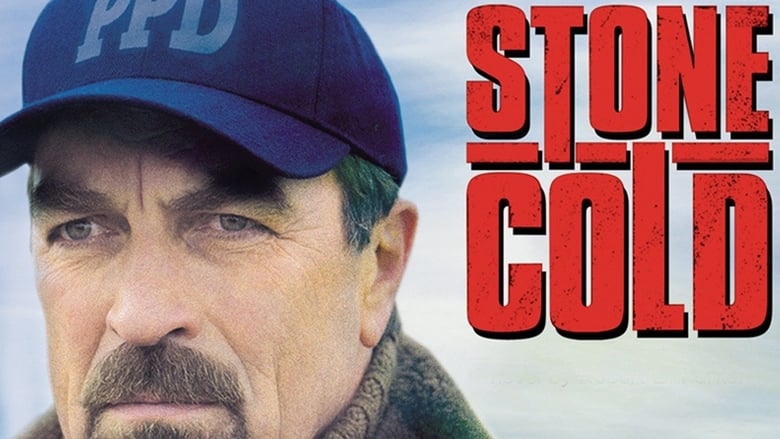 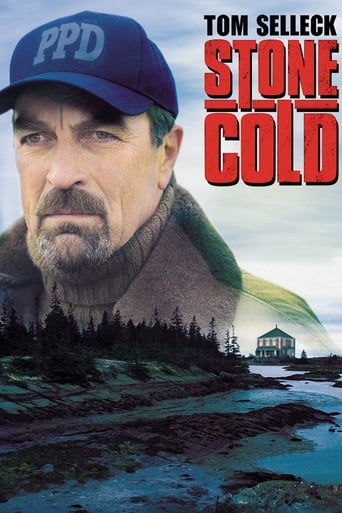 Jesse Stone is a former L.A. homicide detective who left behind the big city and an ex-wife to become the police chief of the quiet New England fishing town of Paradise. Stone's old habits die hard as he continues to indulge his two favorite things: Scotch whiskey and women. After a series of murders—the first ever in Paradise—and a high school girl is raped, he's forced to face his own demons in order to solve the crimes. 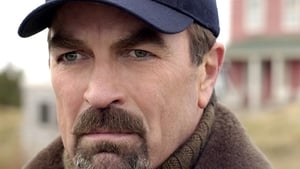 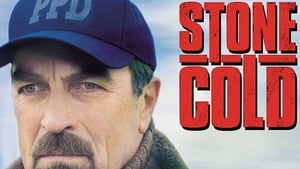