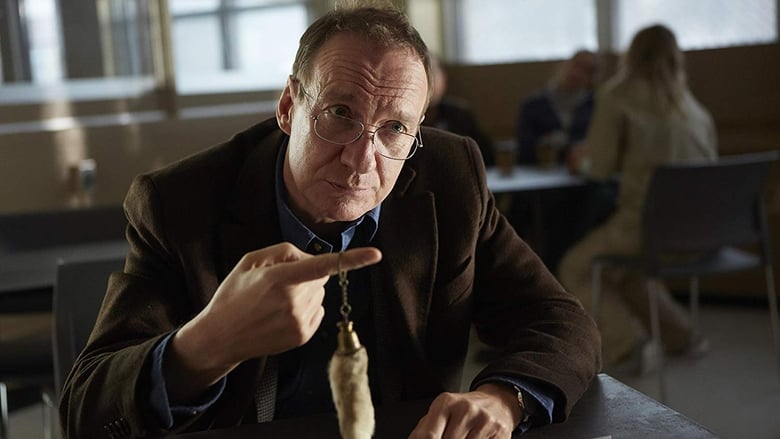 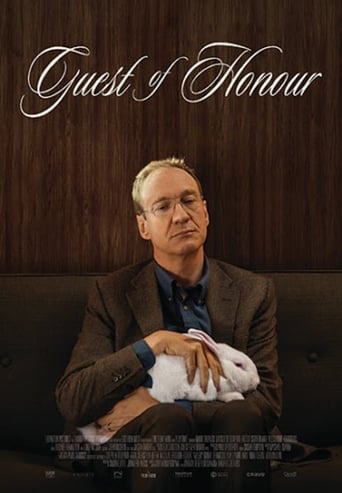 Jim and his daughter Veronica, a young high-school music teacher, attempt to unravel their complicated histories and intertwined secrets. After a hoax goes very wrong, Jim's daughter is falsely convicted of abusing her position of authority over 17-year-old Clive. Veronica is nevertheless convinced she deserves to be punished, but for much earlier crimes. Confused and frustrated by Veronica’s intransigence, Jim's anguish begins to impinge on his job as a food inspector. He wields great power over small family-owned restaurants; a power he doesn't hesitate to use. 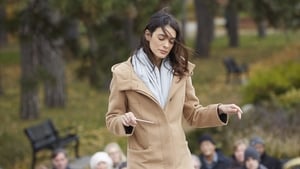 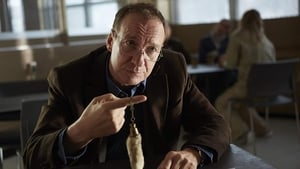