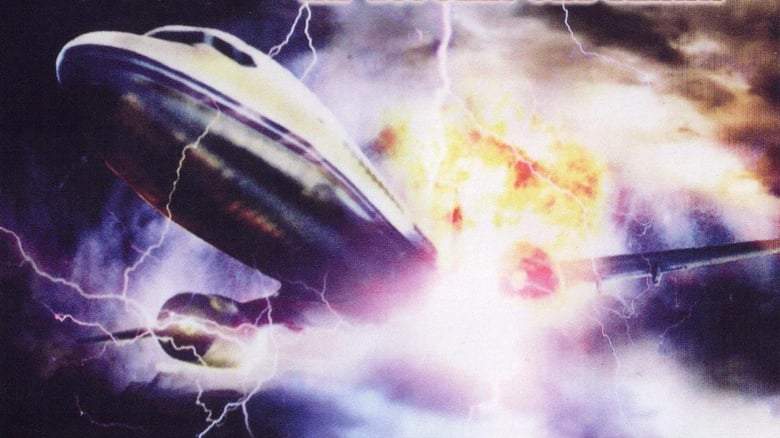 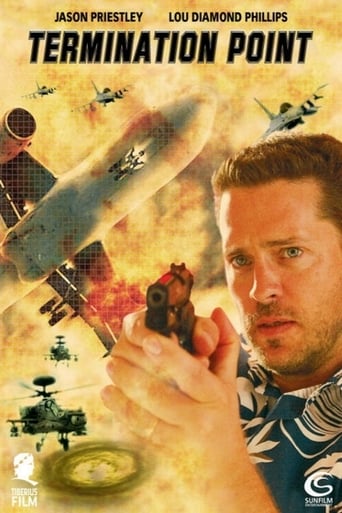 Top secret government experiments with time travel have been shut down and declared as too dangerous to continue. The lead scientist has disappeared with the technology and a government manhunt is underway. When his name appears on an airline manifest after the flight has departed, the government orders the plane to turn back. But the plane drops from the radar, disappearing into thin air! As special agents try to locate the plane, scientists must deal with the repercussions from the time ripples that threaten to destroy the Earth. 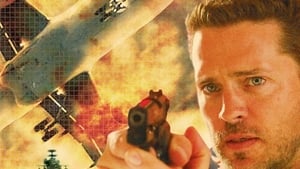 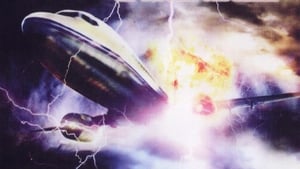