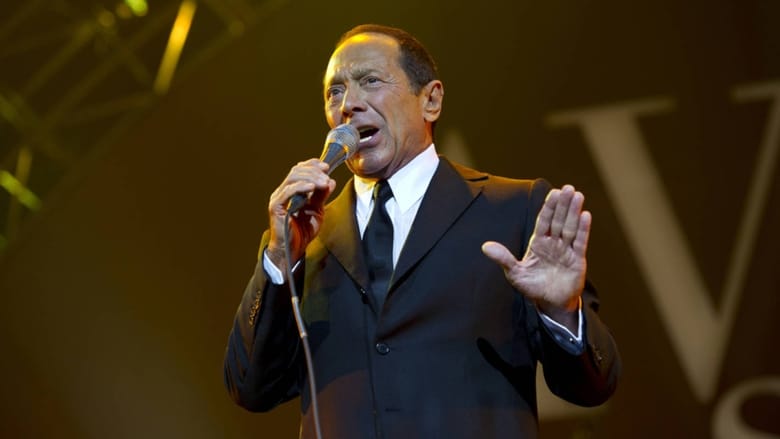 1957, at the tender age of 16, Paul Anka's debut hit single Diana immediately catapulted him into Hall of Fame status. For decades now, Anka has been one of the most successful composers around: Tom Jones' She's a Lady was written by him, as well as the lyrics for Frank Sinatra's legendary signature song My Way. He has released over 120 albums and sold over 100 million records. Anka has also been named the 21st most successful artist in Billboard's history (Billboard statistic). Today, Paul Anka is known as the last great crooner. When he translates his own as well as cover songs into elegant swing and gives his charm free reign on the stage, Anka glorifies the purest form of entertainment. Joined by his Big Band, he presents his programme 'Rock Swings' including famous rock classics in Swing versions at AVO SESSION Basel. This performance includes the big hits Diana, My Way, New York New York, Put Your Head On My Shoulder and more. 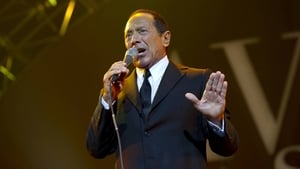