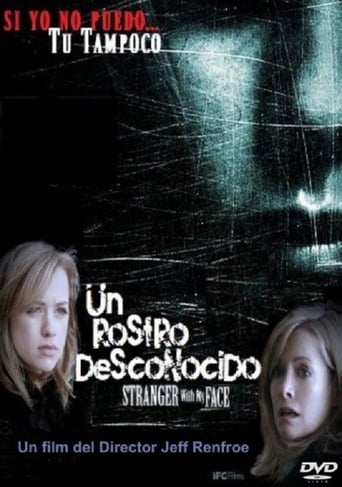 After the shocking and untimely death of her husband, Shelley Stratton (Catherine Hicks) moves her daughter Alexis (Emily Hurst) and her adopted daughter, Laurie (Alexz Johnson), to their remote summer house in hopes of giving her family a fresh start. As Laurie begins to settle in and put her life back together, she gets the eerie feeling that she is constantly being watched. Laurie's uneasiness grows when people start claiming to see her in places that she has never been. The family's delicate state begins to unravel when Laurie unearths the dark past, discovering a twin sister that she never knew she had. Laurie is forced to delve deeper into her twin's secrets, for as it turns out her twin has been locked up for years! Laurie must now understand their strange connection in order to prevent her sister from taking over her life and harming her loved ones. Based on the book by author Lois Duncan