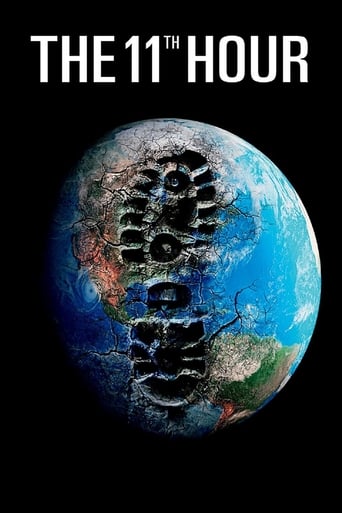 A look at the state of the global environment including visionary and practical solutions for restoring the planet's ecosystems. Featuring ongoing dialogues of experts from all over the world, including former Soviet Prime Minister Mikhail Gorbachev, renowned scientist Stephen Hawking, former head of the CIA R. James Woolse