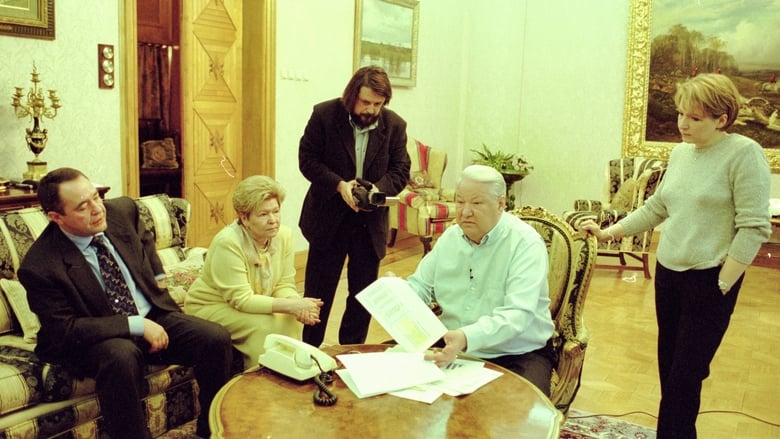 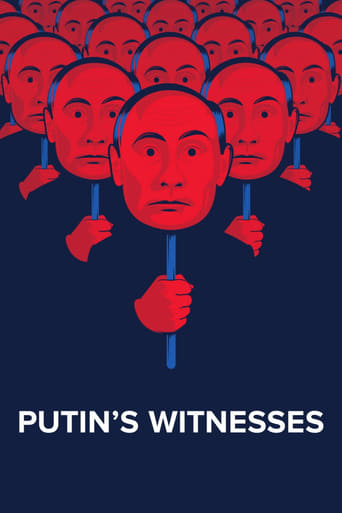 Russian Federation, December 31, 1999. After President Boris Yeltsin's unexpected resignation, Prime Minister Vladimir Putin becomes acting president of the country. From that day and for a year, Vitaly Mansky's camera documented Putin's rise to power. The story of a privileged witness. The harsh explanation of the reason why politics is the art of possibility of achieving the best with the support of many, but also of giving the worst in return. 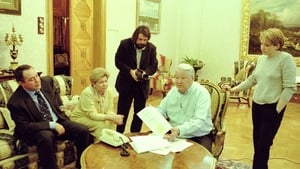 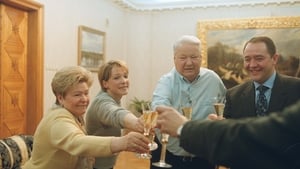 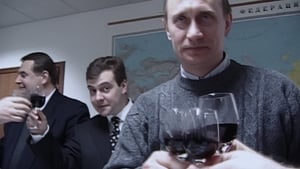 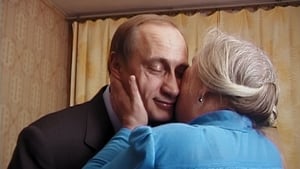