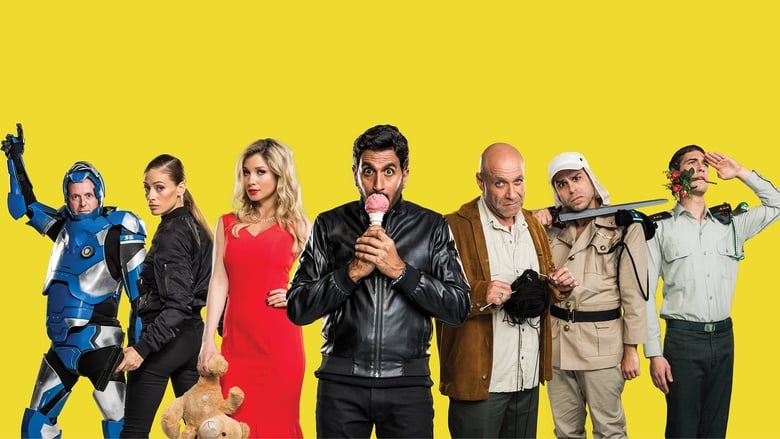 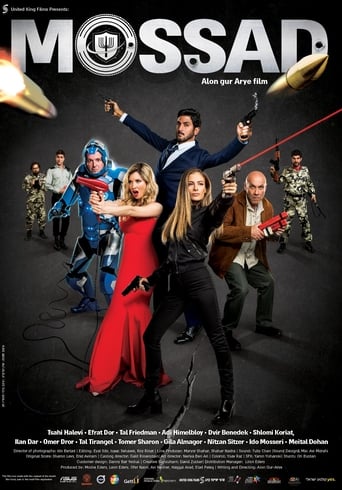 A Mossad agent competes with a CIA agent in a war with a terrorist organization that threatens to blow up the world with cell phones. If they fail in their mission, the head of the Mossad will not be able to light a torch on Independence Day on live television, which is forbidden. 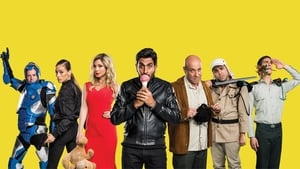 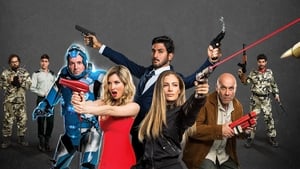