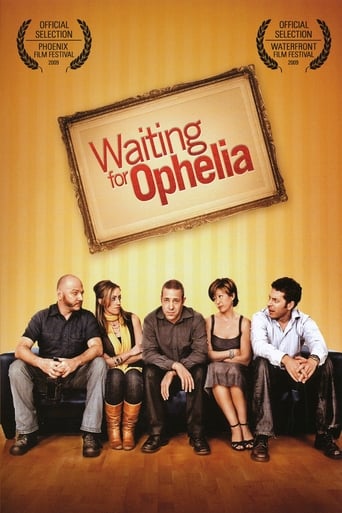 After years of live-in domesticity, Caitlin wants to finally tie the knot with her union activist boyfriend Jonah, who is adamantly against the institution of marriage on principle. For their most recent "anniversary", the couple plans a quiet dinner with family and friends. But when one of the party doesn't show, the rest are forced to cool their heels, giving type-A Jonah plenty of time to be tortured by the fledgling relationship between his sister Zellie and her new boyfriend Jude, a recent ex-con. Throw in the bizarre behavior of his best friend Bart, and a defiant ultimatum from a fed-up Caitlin, and suddenly the night isn't shaping up quite the way Jonah had planned. There are recriminations and revelations as Jonah and caitlin get to find out whether all good things come to those who wait.