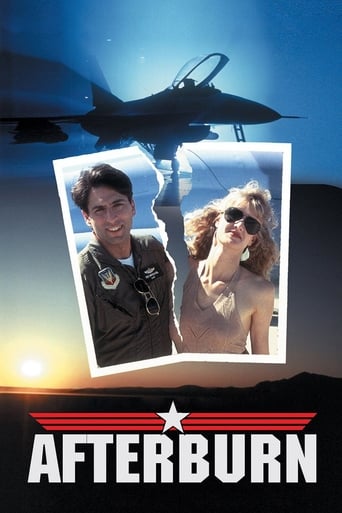 Based on a true story, one woman takes on the U.S. military and General Dynamics; maker of the F-16, thought to be the very best tactical fighter in the world. Air Force Captain Theodore T. Harduvel was one of the best F-16 pilots the U.S. had to offer. After much digging, Janet Harduvel discovers a joint military and General Dynamic cover-up. She proves to be unwavering in her search for the truth to clear his name.