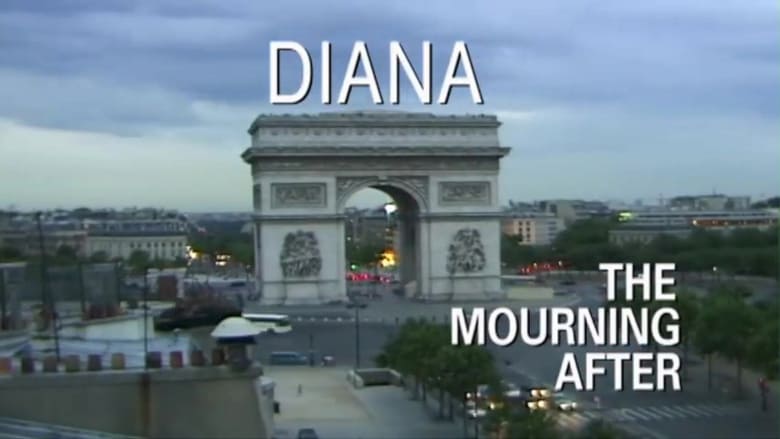 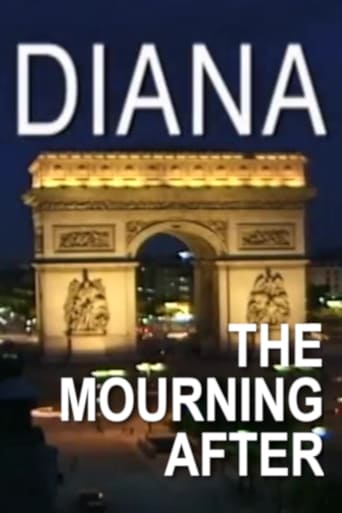 Princess Diana: The Mourning After (1998)

In "Diana: The Mourning After" Christopher Hitchens sets out to examine the bogusness of "a nation's grief", tries to uncover the few voices of sanity that cut against the grain of contrived hysteria. His findings suggested that the collective hordes of emotive Dianaphiles sobbing in the streets were not only encouraged but emulated by the media. In the aftermath of Diana's death a three-line whip was enforced on newspapers and on TV, selling the sainthood line wholesale. The suspicion was that journalists, like the public, greeted the death as a chance to wax emotional in print, as a change from the customary knowing cynicism, to wheel out all those portentous phrases they'd been saving up for the big occasion. Sadly, they just seemed to be showboating; the eulogies, laments and tear-soaked platitudes ringing risibly hollow. 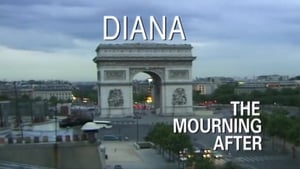