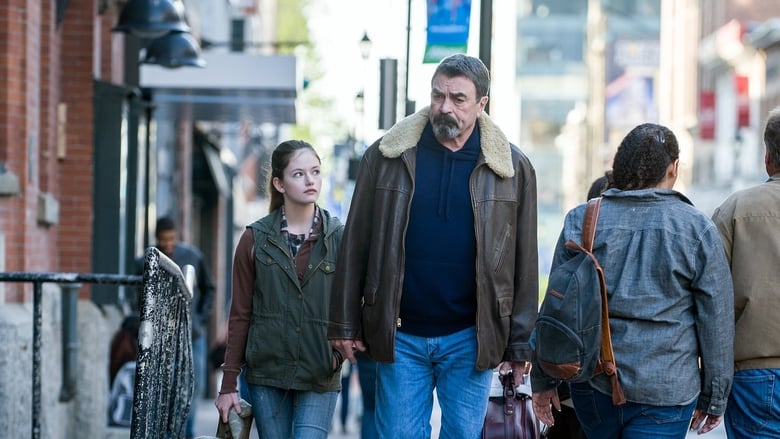 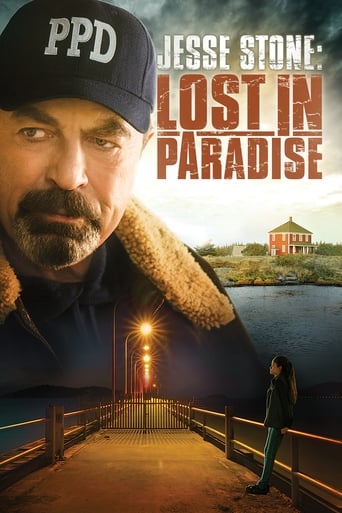 Police Chief Jesse Stone now presides over the quiet, seaside village of Paradise, Massachusetts. When the facts don't add up in a brutal Boston-area murder case, Jesse opens an investigation filled with surprises, unlikely suspects and grave danger. Though it's widely believed the murder was committed by an incarcerated serial killer, Jesse suspects another killer is at large and is hell-bent on bringing him to justice. 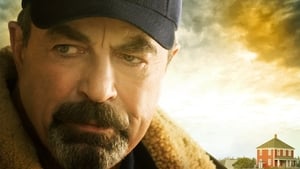 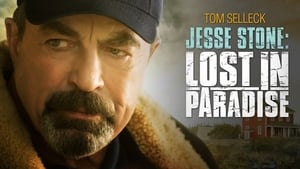 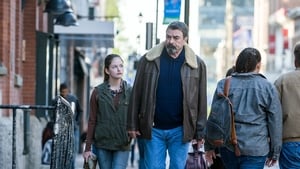