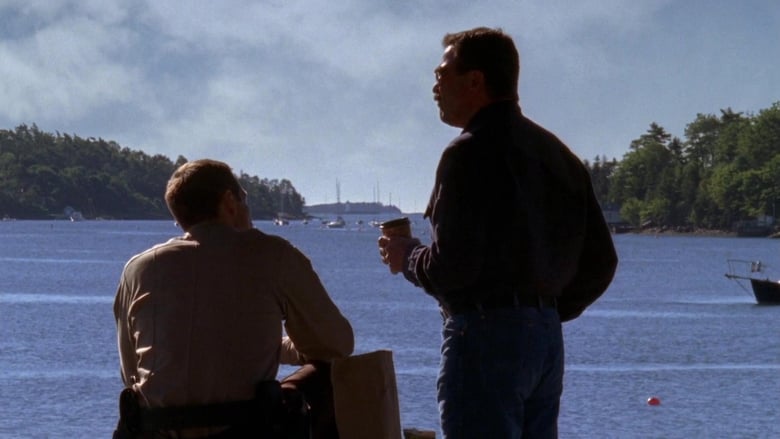 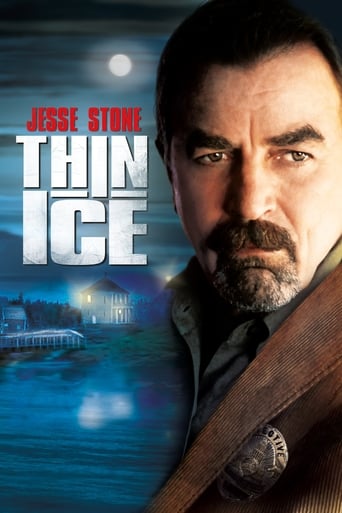 Jesse Stone and Captain Healy are shot during an unauthorized stake-out in Boston. Meanwhile, a cryptic letter sent from Paradise leads the mother of a kidnapped child to Stone. Though her son was declared dead, she hopes he will reopen the case. 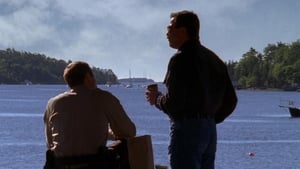 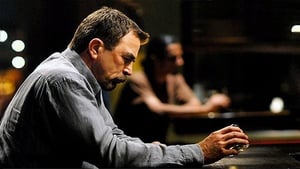 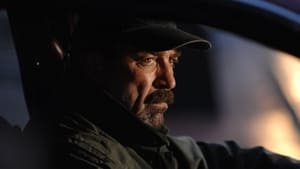