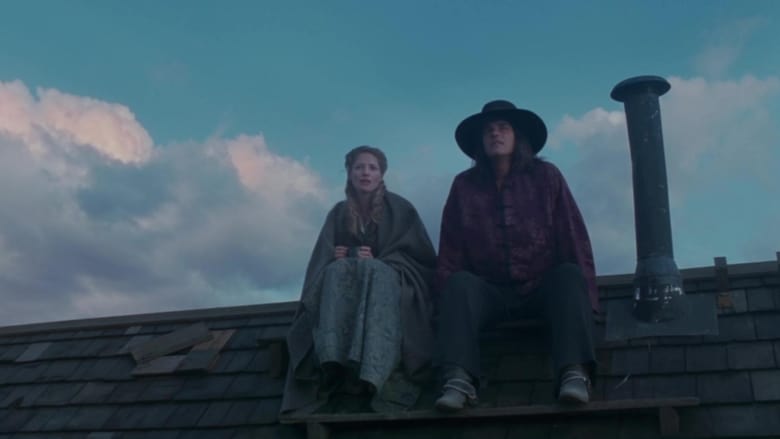 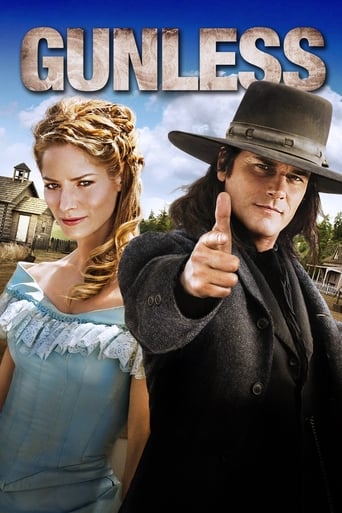 A quiet and peaceful community in the Dominion of Canada is shaken up by the arrival of a wounded and stinky gun-toting American cowboy, simply known as The Montana Kid, wanted for the alleged killing of seven men. A subsequent clarification reveals that his real name is Sean Rafferty, and he admits to killing, not seven, but eleven men. Things only get worse after Sean gets in the bad books of the local militia, and with armed bounty hunters hot on his trail, challenges the local unarmed blacksmith, Jack Smith, to a duel - wild west style! Written by rAjOo 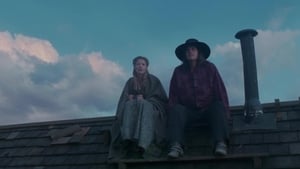